What fun! We did an exhibit at the Heirloom Festival for the first time this year. Three days of lots of people, and talking a lot about rabbits! Sold rabbit t-shirts & art too. 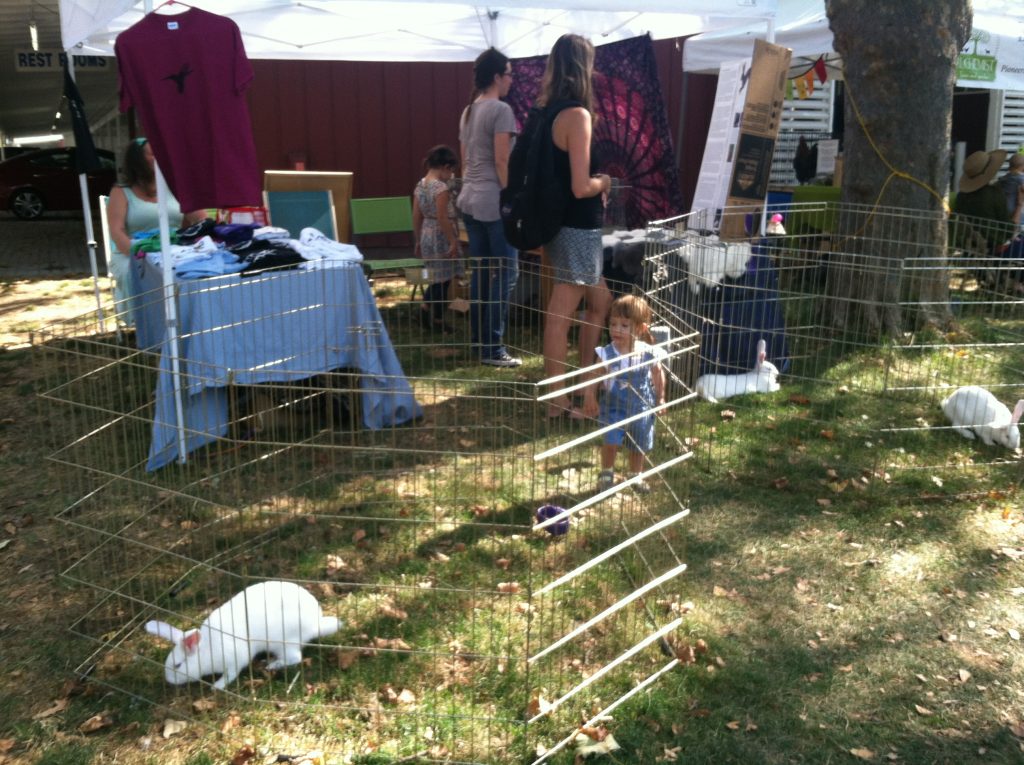 My rabbits entertained about 500 kids over the three day stretch. That was the hardest part, the busloads of kids arriving each morning. I had to monitor my rabbits to make sure they were not stressed, and give them downtime. No bunny did more than 2 days at a time, and the Beveren babies got worn out before the Belgian Hares ever did.

Does this Belgian Hare look like he’s having a hard time? Hundreds of kids later and Abracadabra was still hamming it up and stealing hearts. He seemed to love every minute of all that attention. 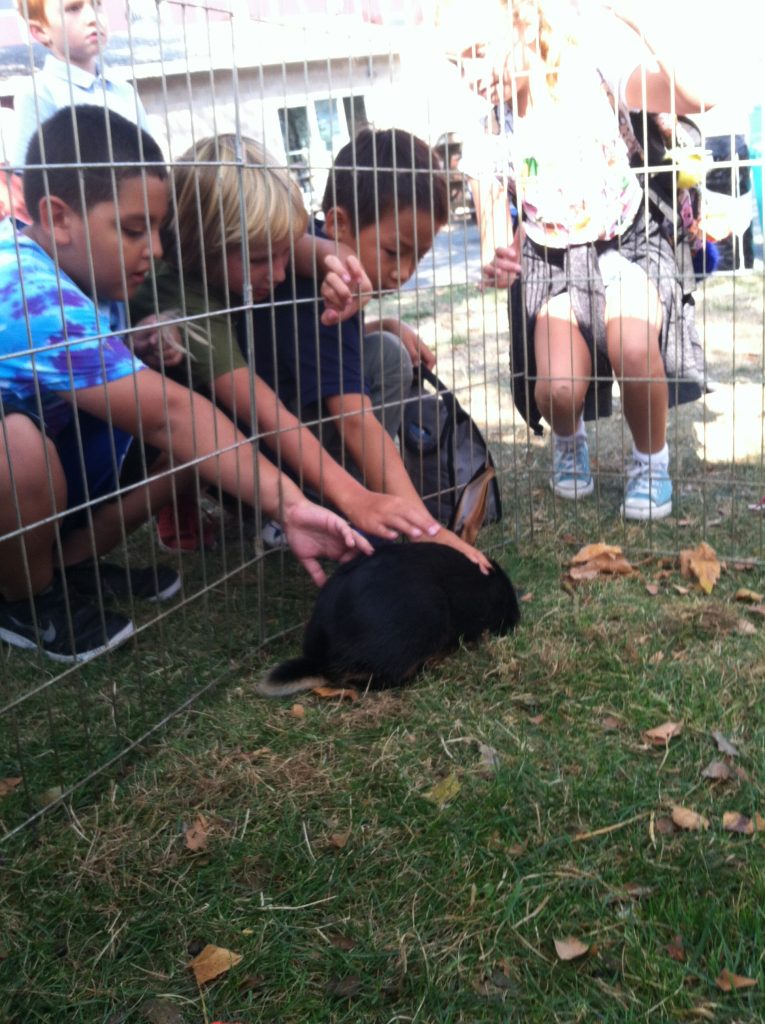 This little girl had a lot of fun picking out her Beveren at the Heirloom Festival. She went with the one who picked HER by getting in her lap and tugging on her shirt repeatedly! I liked her decision making process

😉 It was fun to get a 9 year old started with prize bunnies and 4-H. Her Grandma wants me to be her mentor, which I would be delighted. I got into 4-H and bunnies at that age too

🙂
The baby Beveren were also thrilled by all the attention at the festival. Until they let me know they were done and ready for their nap. 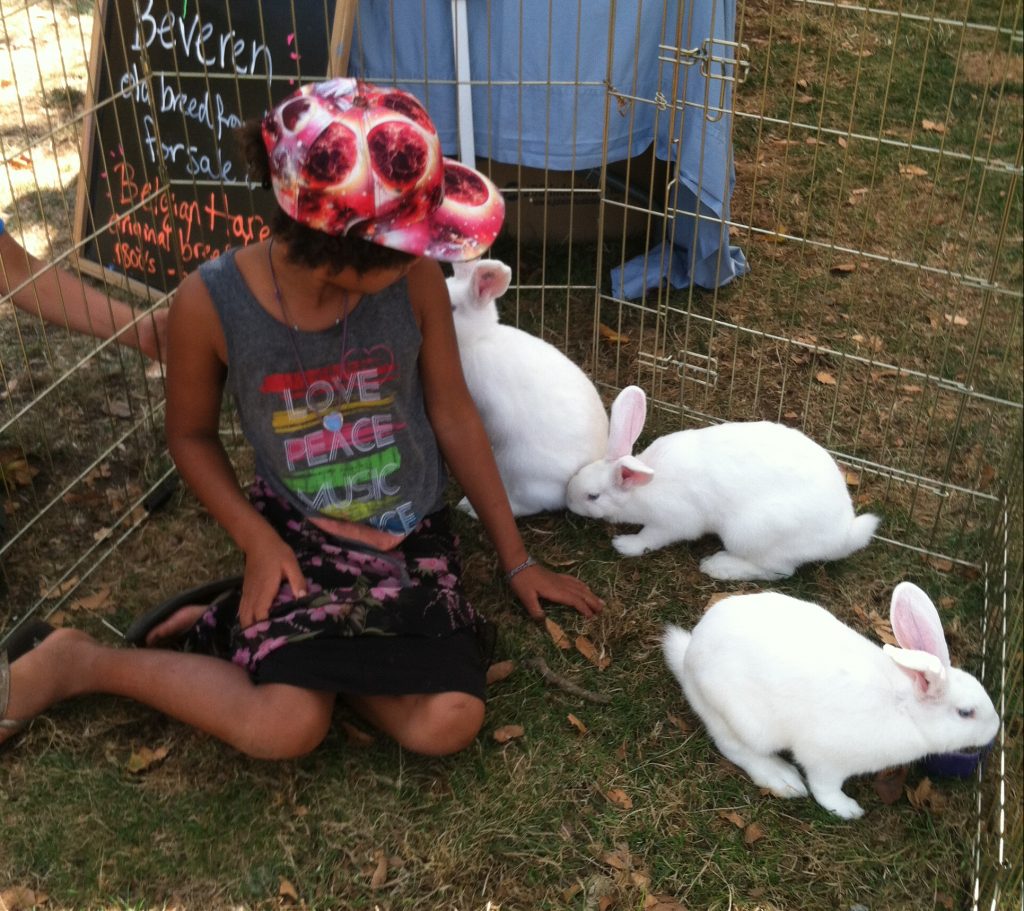 We were stationed right next to the poultry barn, and I found out firsthand that chicken people are just as nutty as rabbit people, but about chickens! They even had a poultry show going on in there. Overall, it was good fun. I’d do it again if I had the time.

I was sorely tempted by the blue cochins and really wanted to take some home!! 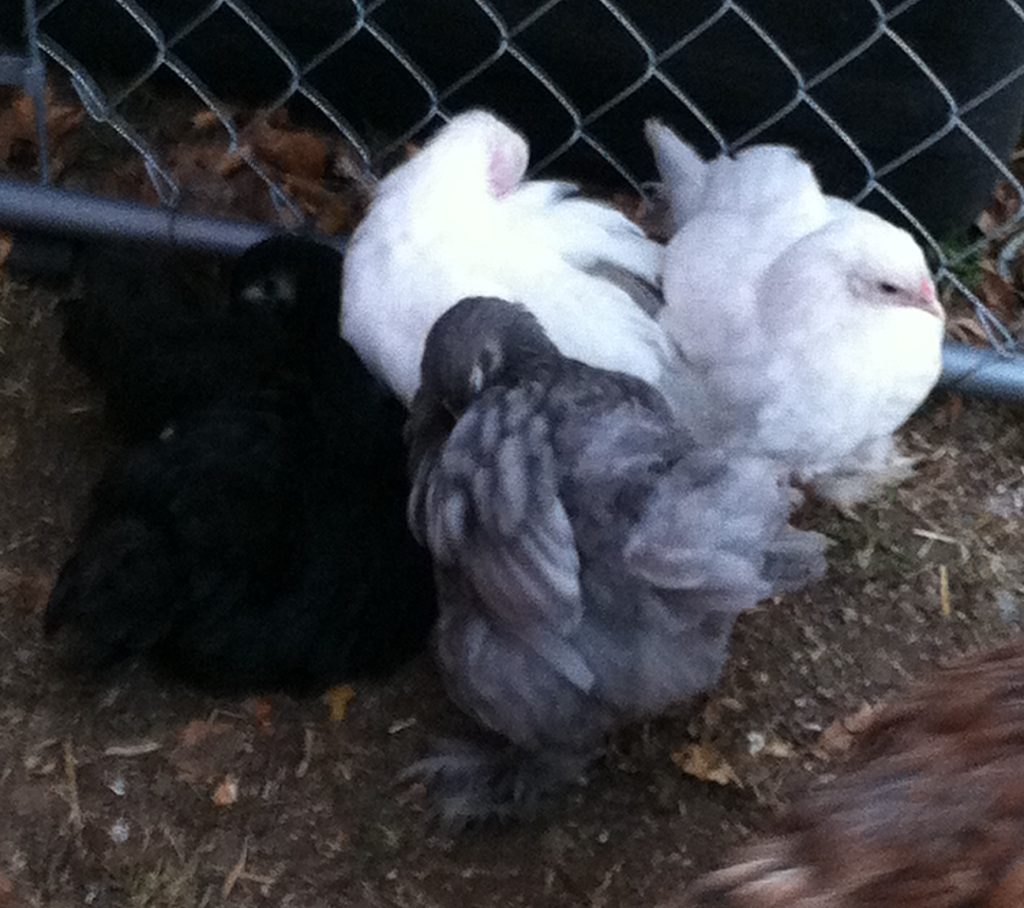 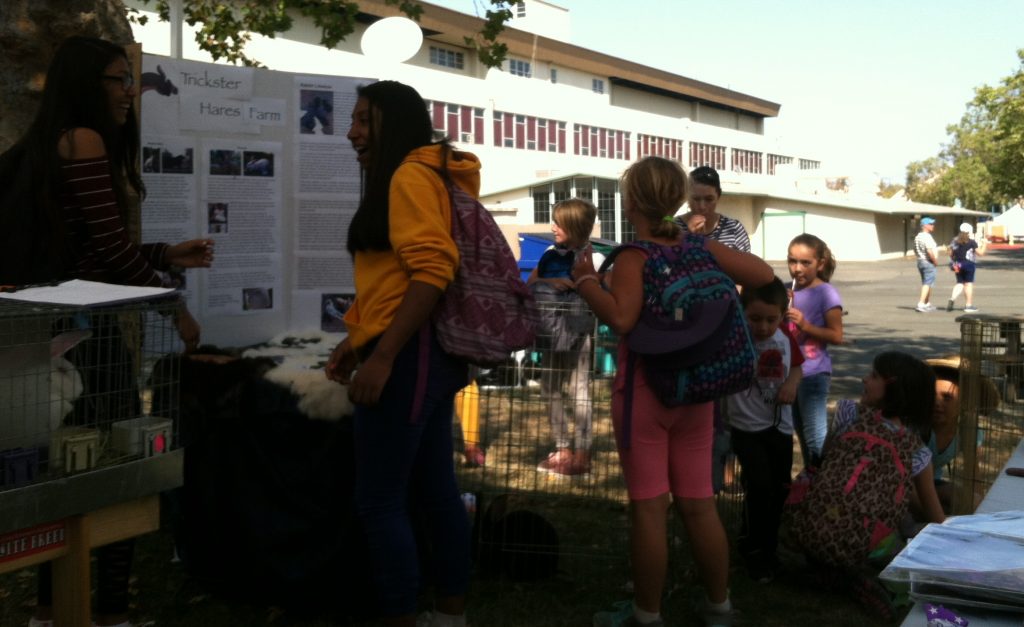 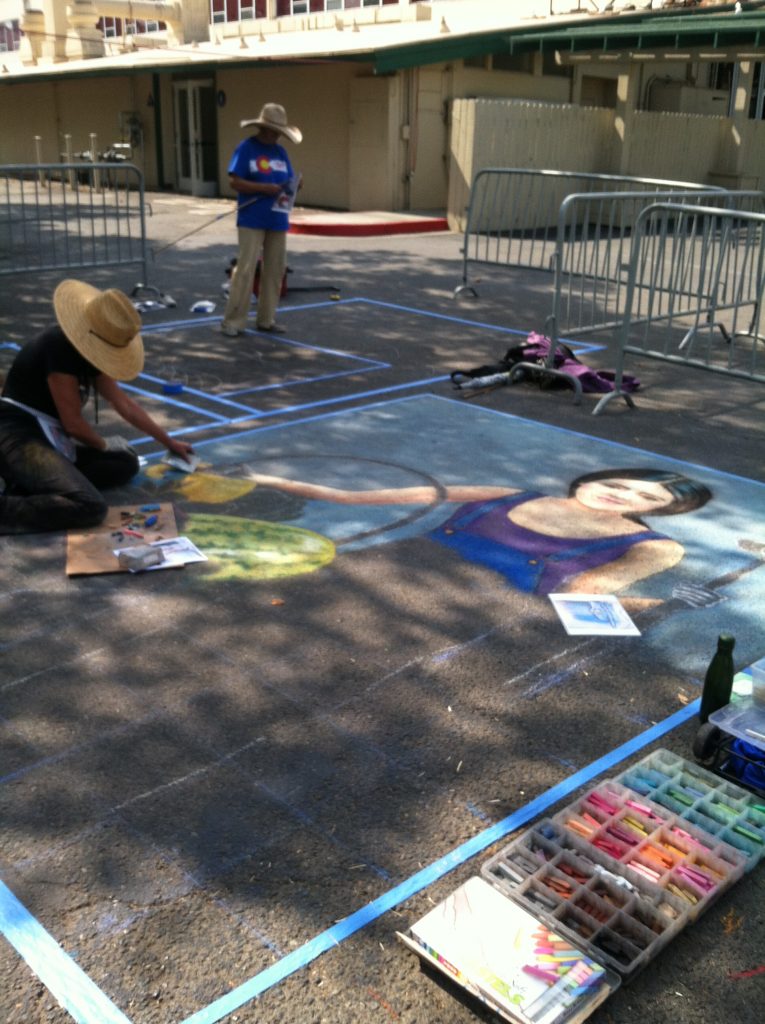